A conceptual radio that lets you explore and listen to nature sounds, and fall in love with the world.

Globe.fm is a radio which enables people to explore the world through sound

Globe.Fm allows people to experience the world through sound based on the selected location. Reminiscent of a traditional radio, Globe.fm lets users browse through different sound channels.

People have been tethered to their homes since the beginning of the Covid crisis, and distant destinations have become unfulfilled desires. Therefore, we wondered how sound could be used to fulfill people's longing to experience faraway places. 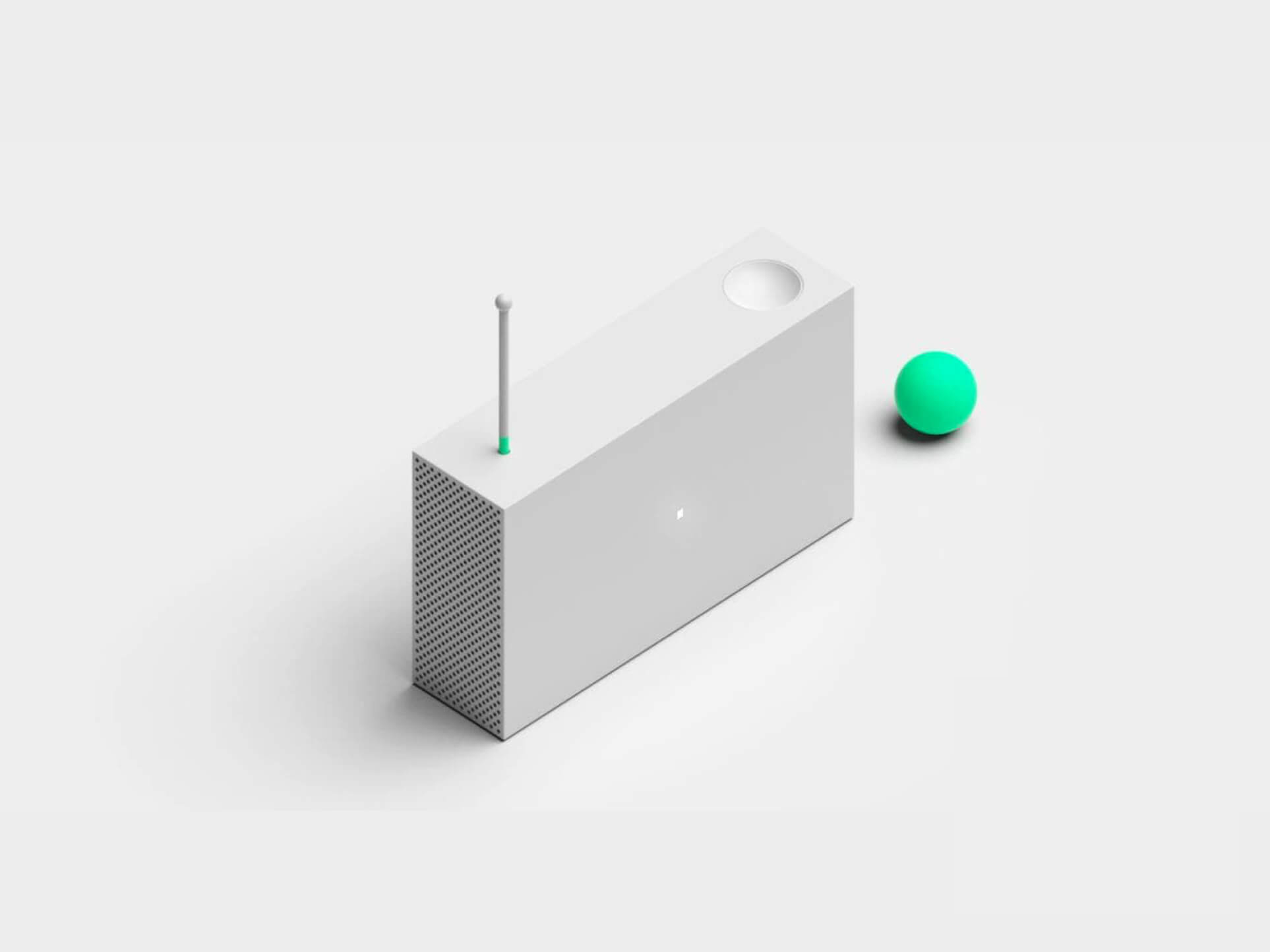 Since we only had a week to develop our final product, we produced rapid prototypes that we evaluated in multiple iterations.

Trial and error: half of our process entailed creating, testing, and iterating. 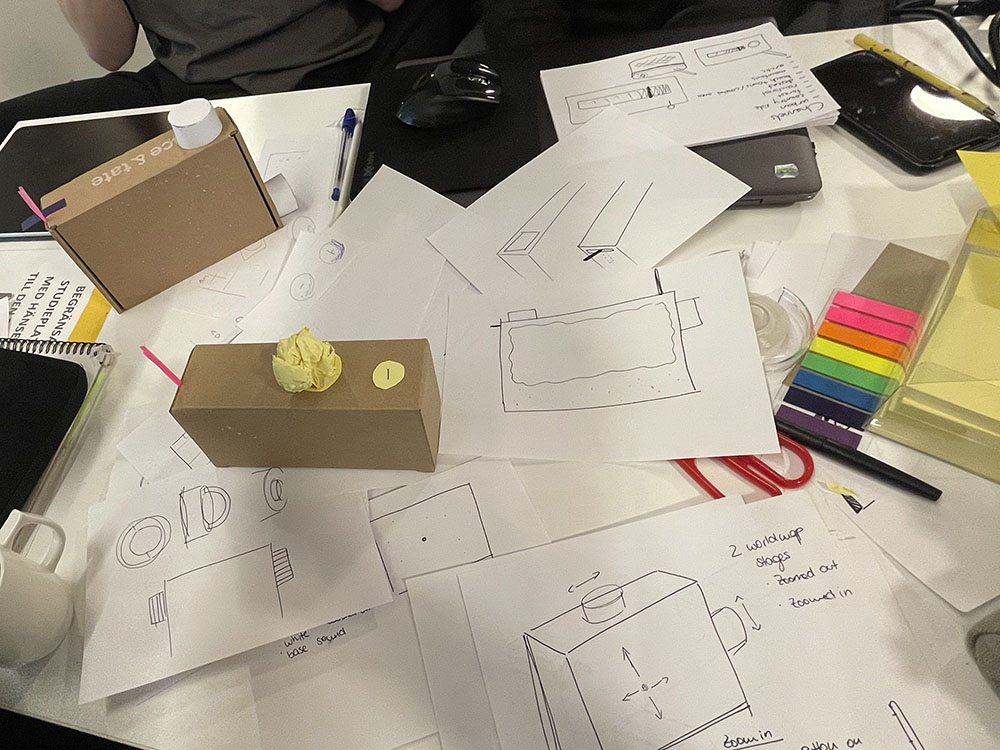 The globe as the core navigation element

Taking our cue from the globe, we drew inspiration from trackballs and incorporated their spherical shape as the main element in our design. 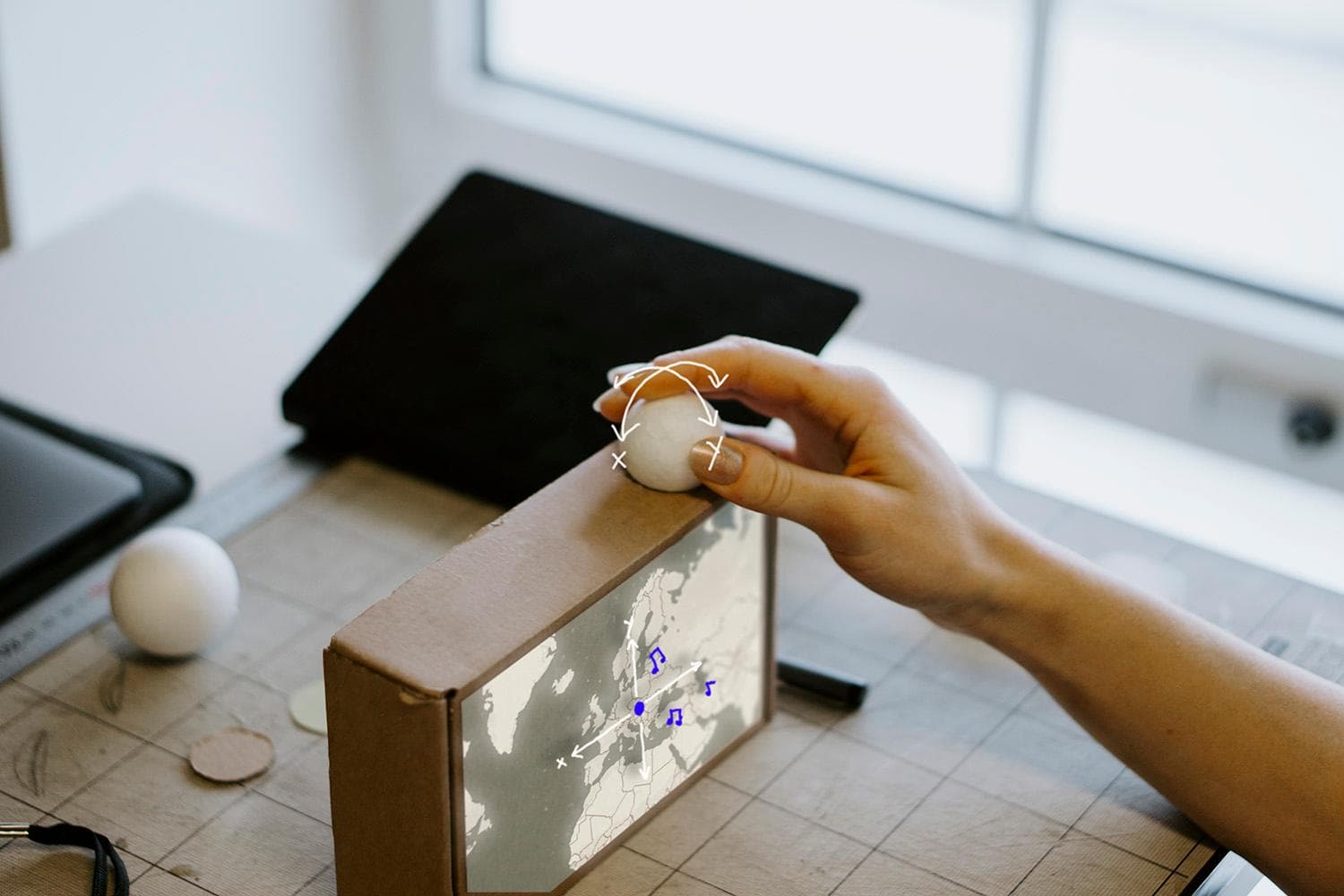 Prototyping the navigation of the interface with the sphere

Our main source of inspiration for the sphere navigation was a trackball.

Seeking inspiration from other tools

We looked at existing world map visualizations and their navigation as part of our research. Therefore, we were inspired by Google Earth and Apple Maps, among other apps.

During testing, we discovered that combining the sphere input with the visualization was very intuitive, and encouraged exploration in a playful way. 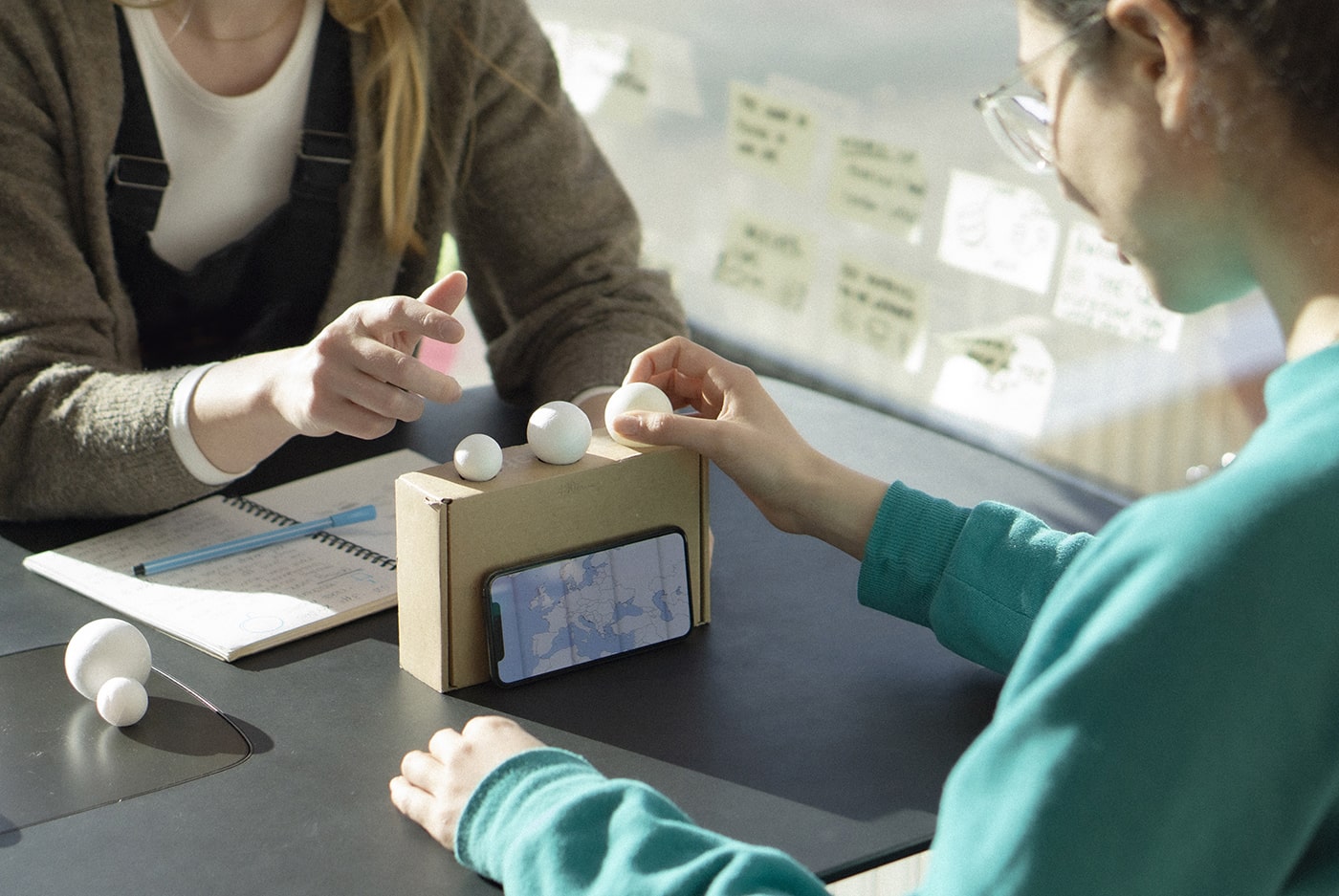 Finding the right level of abstraction

One challenge was mapping the sound to the visualization. After multiple rounds of testing, we discovered that in order to move around the soundscapes, we needed to substantially abstract our world map. 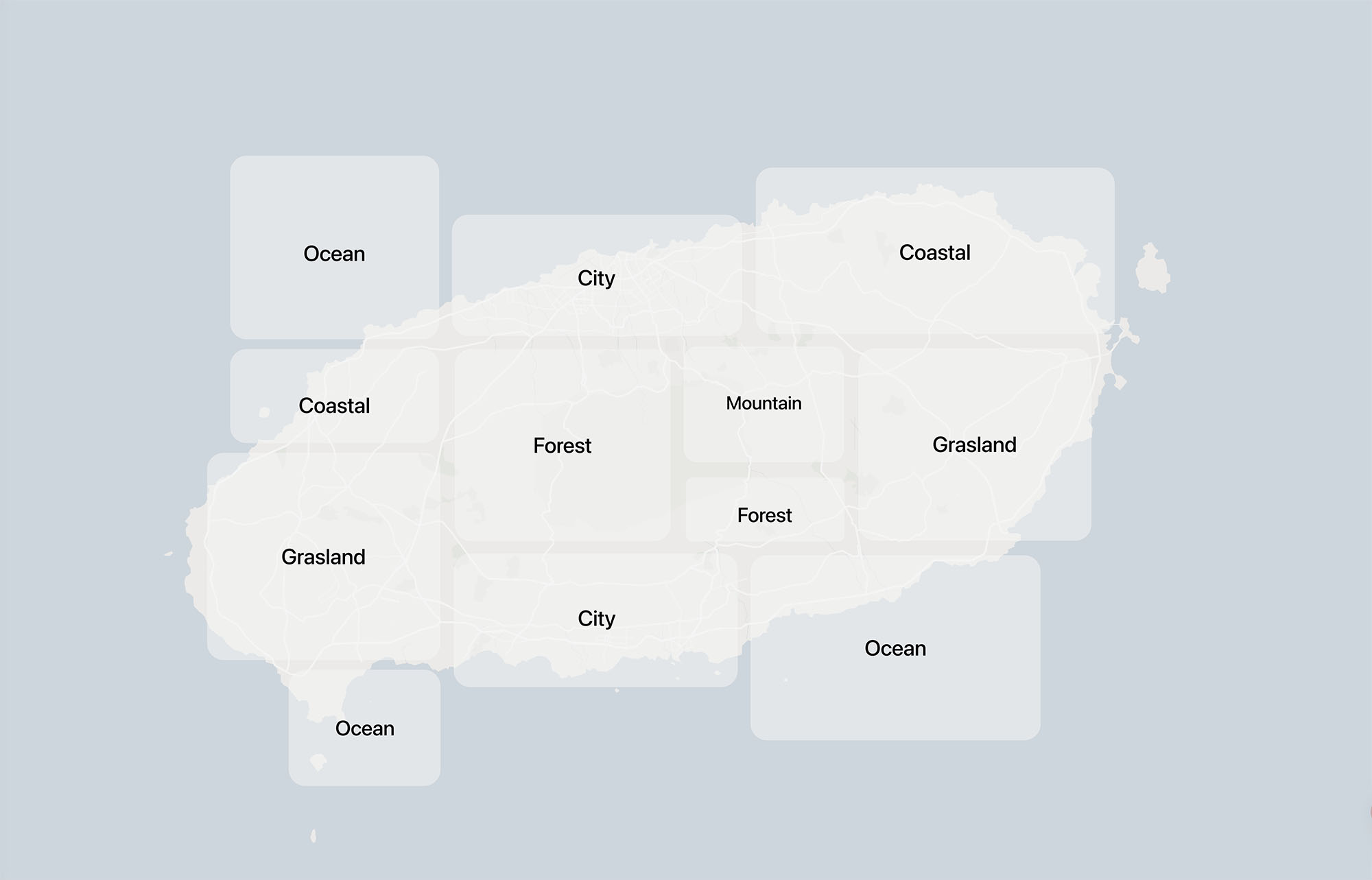 Realistic world map superimposed on the abstracted world map of the soundscape.

Becoming aware of our Eurocentric perspective

After exhibiting a prototype to students from varied backgrounds, we found that Europe was usually presented at the center of our globe visualization. As a result, we experimented with a variety of map projections in order to reduce map bias.

• Designing an interface that was not only operated by tapping or swiping, but by more sophisticated interactions was an exciting challenge for me, as I had previously worked mainly on mobile or desktop applications.

• I began to embrace building a lot of rapid lo-fi prototypes and putting ideas on paper early on in order to have them tested quickly.

• In retrospect, we were able to find a good solution for the object's interaction. However, we could have spent more time exploring its interaction modalities, esepcially for the zoom gesture, even further.